by Thomas
in Gaming, Reviews
0
ADVERTISEMENT

Ten years ago, Burnout Paradise capped what felt like a golden age for arcade-style racing games. On the back of its Burnout franchise, established in 2001, developer Criterion Games had established a reputation that was almost second to none and, despite taking a then-pioneering and definitely risky open-world approach, Burnout Paradisewas showered with critical acclaim.

Then… nothing. No proper Burnout game has been released since, and Criterion – which had been bought by Electronic Arts in 2004 – has since been shunted onto EA’s other arcade-racer franchise, Need For Speed.

But it’s 10-year anniversary time, so EA took the brave decision to tart up Burnout Paradise for modern consoles. That decision was brave because Burnout Paradise Remastered constitutes a time-capsule which graphically demonstrates how, in the last decade, the games industry has become more akin to a corporate money-making sausage-factory.

Anyone who has played a recent Need For Speed game – and particularly last year’s Need For Speed Payback – will find Burnout Paradise Remastered astonishingly exhilarating and exuberant, and marvel at its naked lack of ambition to suck more money out of gamers who have already paid for it.

Burnout Paradise Remastered is far from perfect – indeed, the remastering job it received isn’t even exceptional by modern standards. Noticeably, its texture work looks dated compared to what we’ve come to expect from recent driving games, so it still has a slightly dated look.

But it’s easy to forgive such imperfections, as the game feels incredibly focused in comparison with its modern peers, which invariably give the impression that they were designed by committee (probably because they were). Anyone who has only just started to play driving games will be amazed (and, hopefully, gratified) to find that Burnout Paradise Remastered demonstrates it is possible to make such games without gratuitous loot crate or collectible card systems.

Paradise City remains one of the greatest open-world playgrounds ever constructed. It varies from full-on urban gridlock to shortcut and hairpin bend-riddled countryside, and contains all manner of delicious contrivances like a raised railway line and multi-storey car-parks with spectacular Super Jumps (rendered in satisfying slo-mo if you nail them) on their top floors. There are countless smashable billboards dotted around, many of which force you to launch off ramps with unerring precision, hidden areas to find and the like.

Paradise City remains one of the greatest open-world playgrounds ever constructed.

And there’s not even the slightest excuse for a storyline: Burnout Paradise Remastered is simply a celebration of driving like a hooligan with a death-wish. The game’s structure derives from a simple mechanic: pull up at any traffic light, and you will be able to launch one of a variety of events that enable you to level up. Those include straight-up races, which are point-to-point affairs with no delineated route. So, until you’ve learned the layout of Paradise City like a cabby, you have to keep half an eye on the mini-map, which can often lead to massive, oddly gratifying crashes (for which you aren’t really punished).

Road Rage events are irresistible: you’re simply tasked with taking down as many cars as possible within a specified time. Burnoutinvented the concept of takedowns, in which you get alongside other cars then drive them into the scenery, sending them airborne before the physics engine kicks in and they smash to bits in an unfeasibly satisfying manner. Need For Speed Payback includes takedowns, but they’re a pale and imprecise imitation of Burnout’s.

Traffic-light events also include stunt runs, in which you string jumps, billboard smashes, drifting and nitrous boosts together in combos, plus there are races you must take on in specific cars – a real pain since to change your car, you must drive back to your junkyard, and undoubtedly the one poor design decision which Criterion took when making Burnout Paradise.

In truth, Burnout Paradise Remastered effectively dismantles the original game’s structure, since it includes all the downloadable content created for the original game. Among that are super-fast ‘legendary’ cars which handle ridiculously well, and you can jump into any car from the outset; whereas in the original game, your motivation for levelling up was to unlock new cars (which randomly appear when you level up, and you can claim as your own by performing takedowns on them). 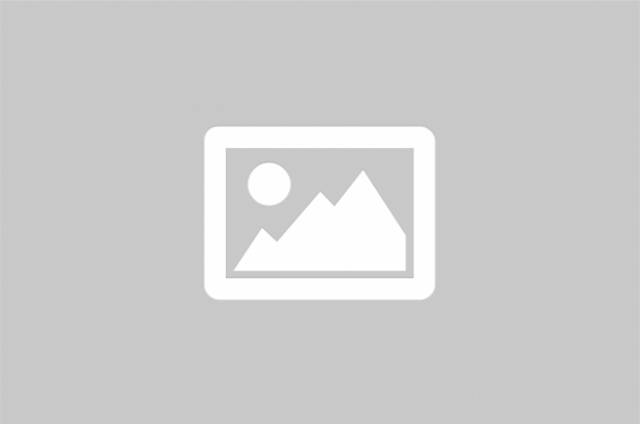 But even that doesn’t really matter, as the sheer exhilaration that Burnout Paradise Remastered provides is intense. In terms of conveying a sense of speed, it puts modern arcade-racers to shame, and simply jumping into the game for a mad, aimless burn is hugely cathartic (and the perfect antidote to an otherwise frustrating day).

Even the soundtrack functions as a reminder that arcade-racing games have regressed in recent years: it comprises high-octane driving music, from a time when nobody would dream of employing anything as egregious as Autotune. Now, if only EA would shelve Need For Speed and bring back Burnout properly – while resisting the urge to pollute it with loot-crates.

Hi. I am Wassay Ahmed. I am SEO Expert & Blogger. 17 years Old. Wassay s a dreamer, idea generator and teller of stories. I help entrepreneurs become go-to in their industry. And, I like helping the next one in line.

10 Stylish Men’s Joggers That Are A Step Above Sweats

ADVERTISEMENT
No Result
View All Result